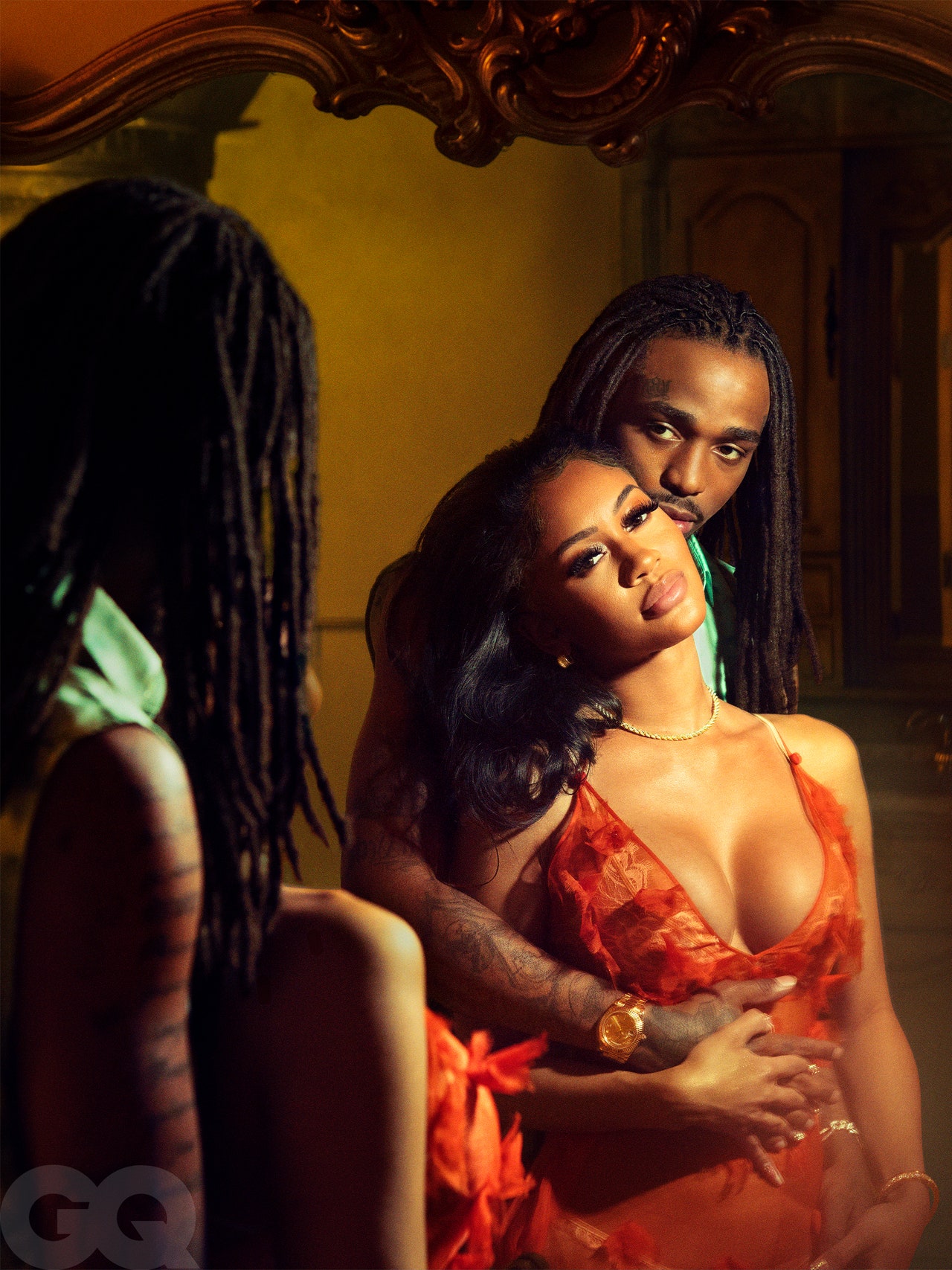 Quavo and Saweetie spoke to GQ about their long-lasting relationship, including how they first met after he slid into her DMs.

Quavo and Saweetie may seem like a love story made in hip hop heaven, but things didn’t start off all that smoothly. The hip hop power couple appear on the cover of GQ this month for a story on how they’ve made their more than 2-year-long relationship last. In the feature, both the Migo and the Icy Grl take turns telling the story of how they first met, and where the budding romance went from there. Like any modern day fairytale, it all started on Instagram. “I seen her on my Explore page,” Quavo recalled. “I was like, ‘Damn! Who is this?’ So I did my research and I DM her. I was like, ‘How she going to call herself icy and she don’t talk to me?’ So I slid in her DM. I told her, ‘You an icy girl, you need a glacier boy.'”

Saweetie then chimes in, adding, “He sent me the snowflake [emoji] and I sent him the stir-fry back.” The two then started up a cyber fling, which went on for months before they had their first official date in Atlanta. The night ended at the legendary Magic City strip club, but unfortunately for the soon-to-be couple, a fight broke out and everybody had to scram. Luckily, they managed to find their way back to each other outside the club, and as Quavo reveals (much to Saweetie’s dismay) they went on to consummate the relationship that same evening. Check out more shots from their GQ cover story and watch Saweetie give Quavo the 44 question couple quiz below: 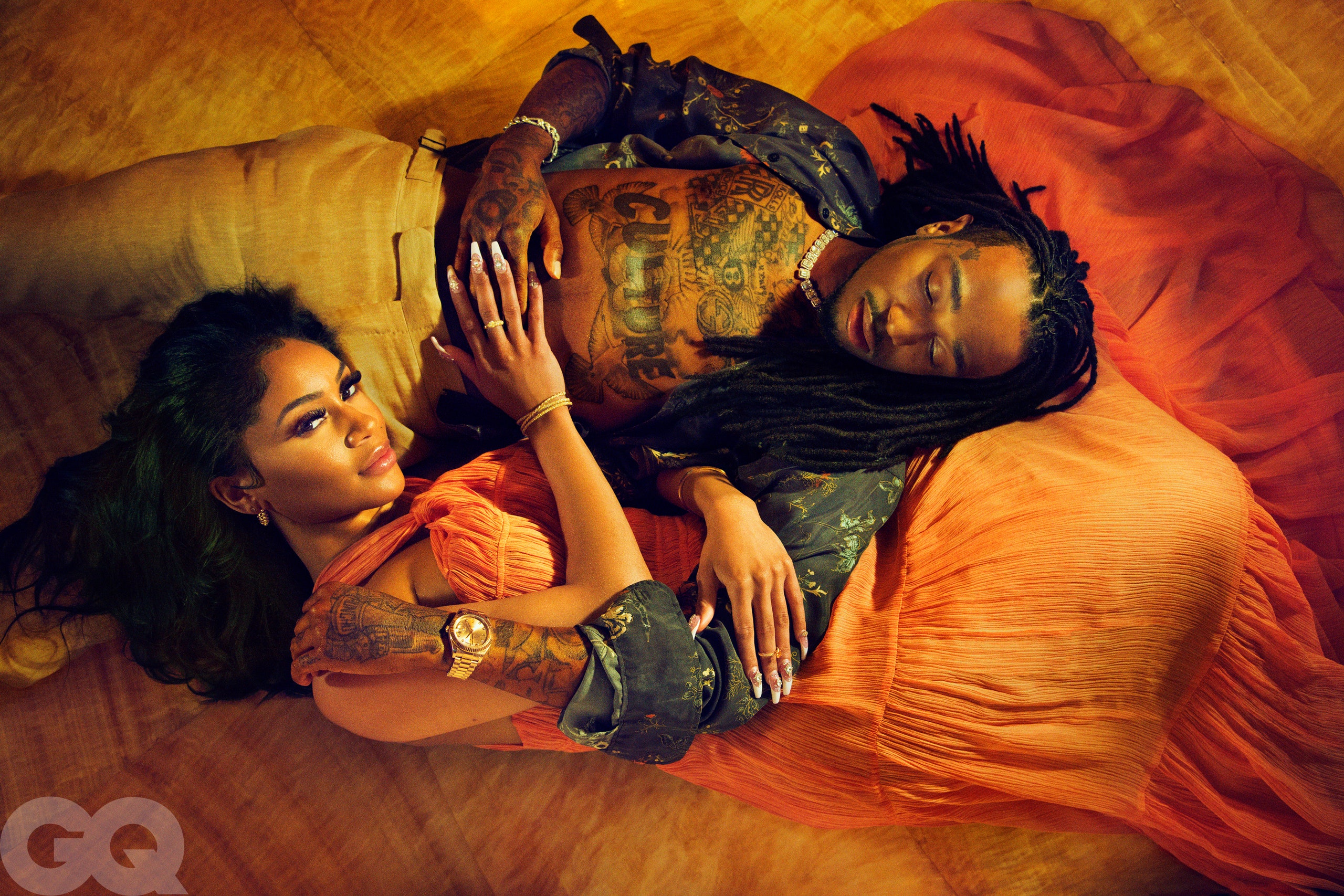 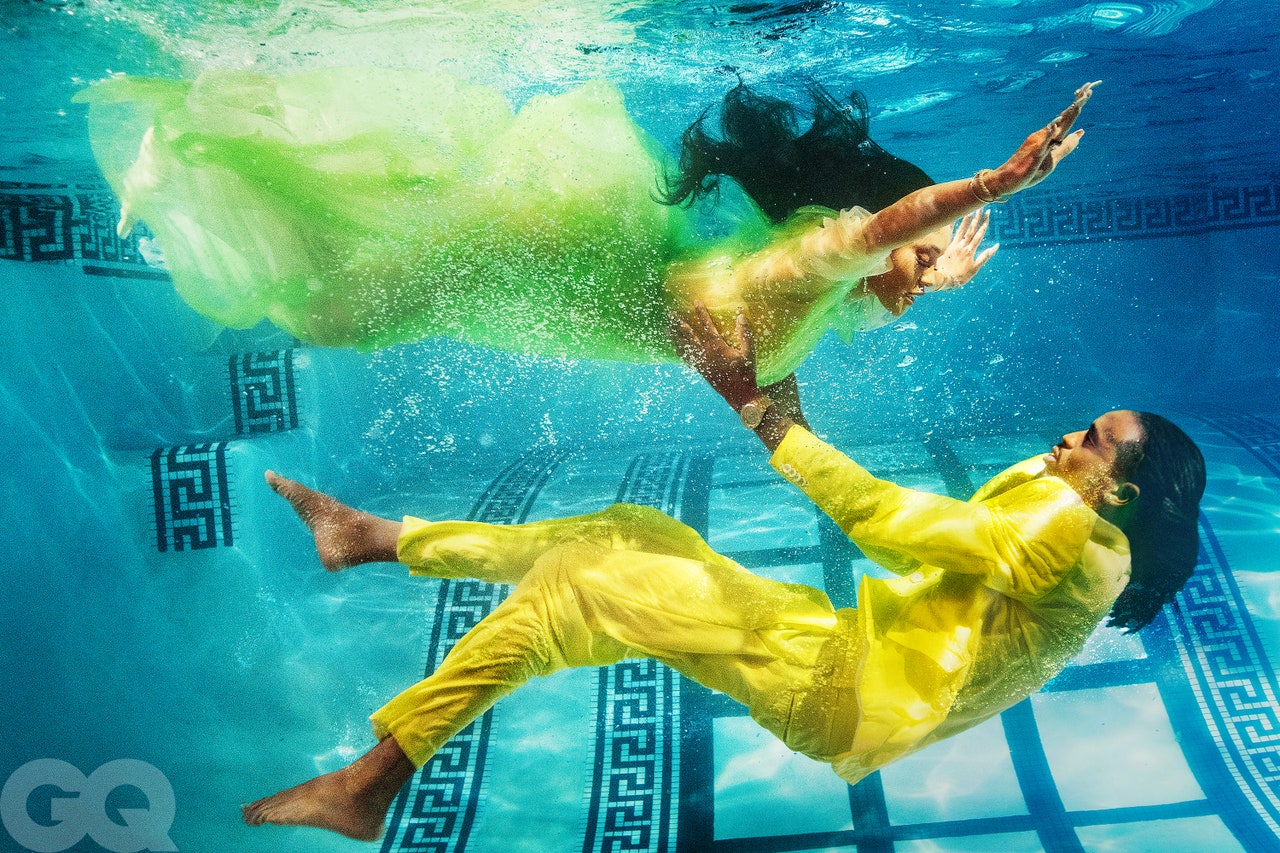 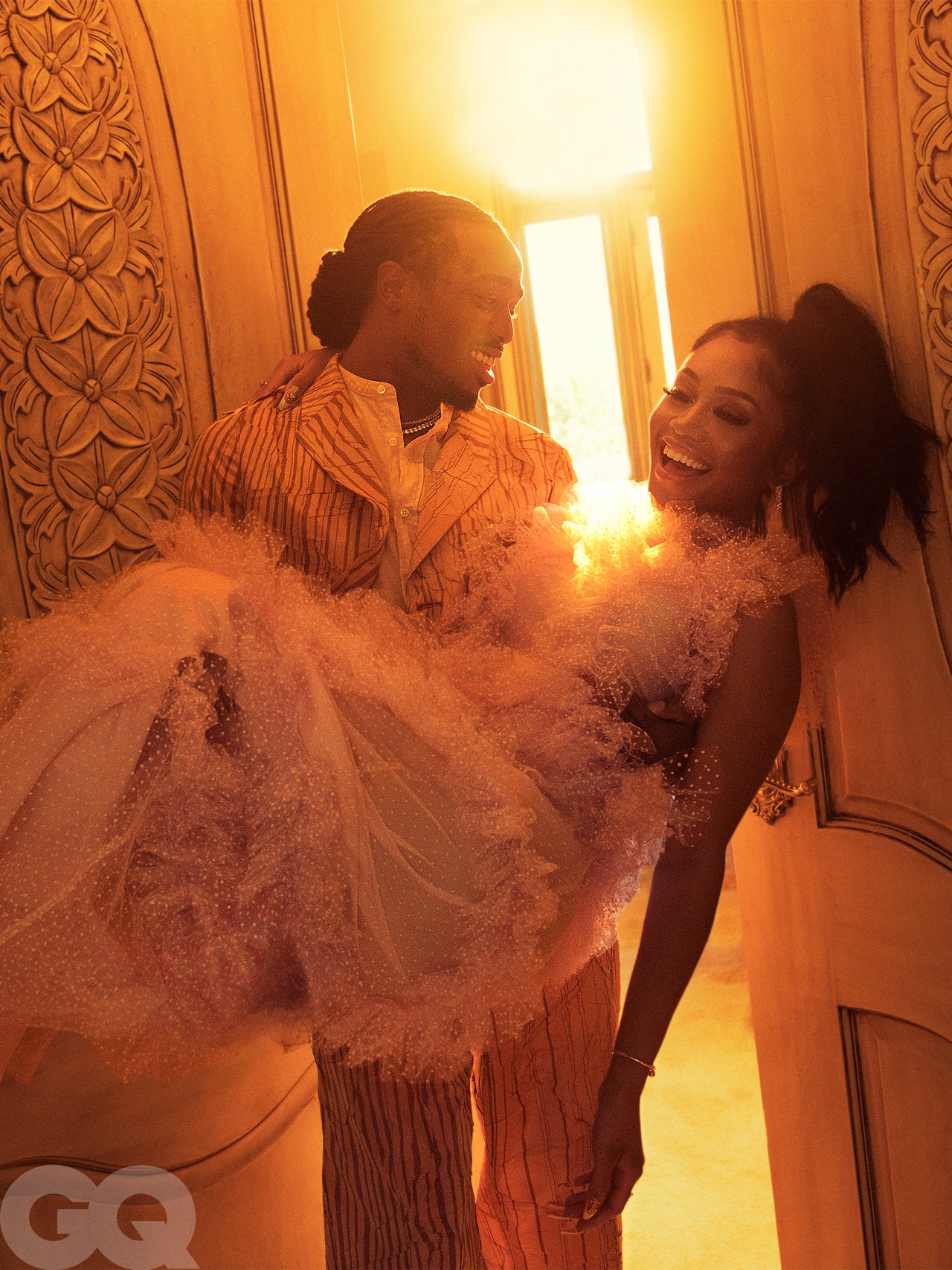