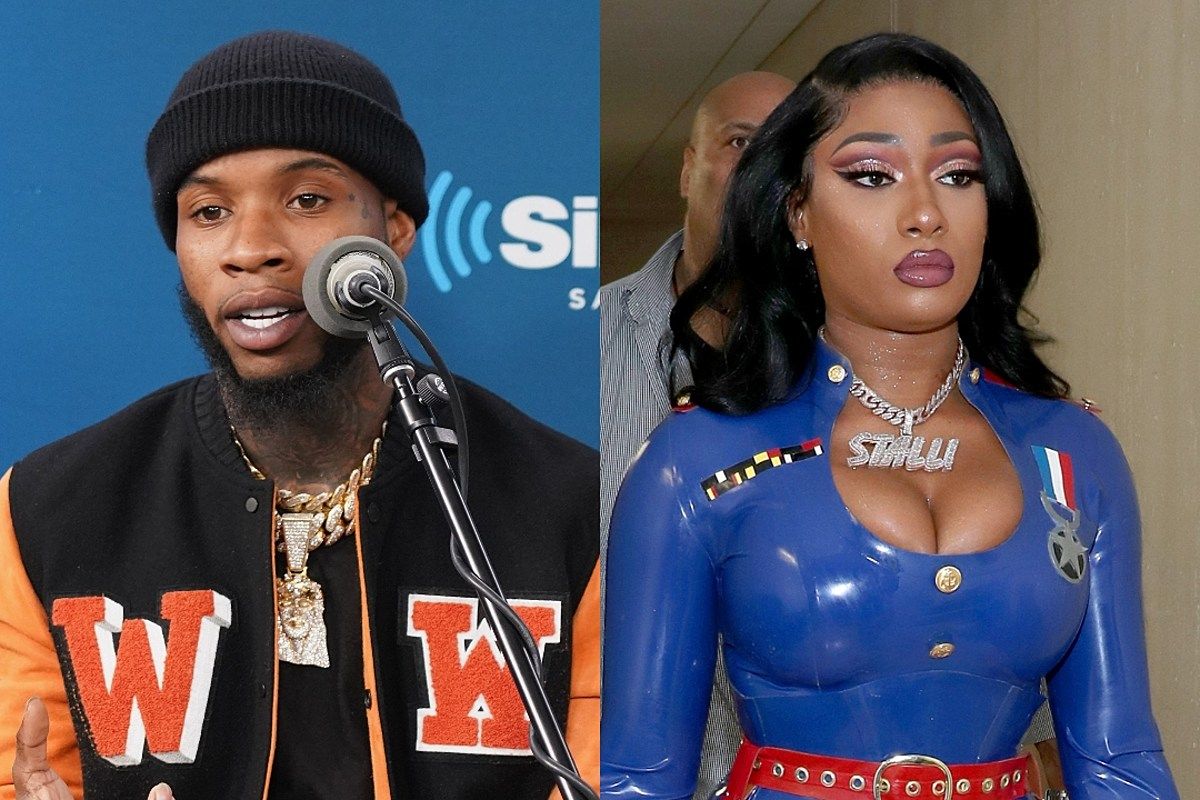 Apparently the Houston Hottie has finally has had enough of people attacking her and shared that Tory shot her for “no reason.”

It’s clear that Megan Thee Stallion is fed up. Last month’s shooting involving little Tory Lanez has been a constant topic in the media and most certainly the internet. Although Megan has spoken openly about being shot twice in her feet after partying in Los Angeles, she’s actually refrained from naming Tory Lanez as her assailant. On Thursday (August 20) that all changed after Megan took to Instagram Live to give details about the night she was shot.

Megan said that she was trying to look out for Tory and his reputation, but she’s angered to see people constantly attacking her online. She addressed being called a liar and said she didn’t appreciate accusations that she faked her injuries for sympathy. “Yes, this n*gga Tory shot me. You shot me and you got your publicist and your people going to these blogs lying and sh*t. Stop lying.”

“It’s only four motherf*ckas in the car,” Megan explained. “Me, you, my homegirl, and your security. Everybody in the car arguing. I’m in the front seat, this n*gga in the backseat. I get out the car, I’m done arguing. I don’t wanna argue no more. I get out. I’m walking away. This n*gga, from out the backseat of the car, started shooting me. You shot me. I ain’t get cut by no glass, but let me tell you why they saying that.”

Megan Thee Stallion said that the incident didn’t occur at Kylie Jenner’s home and it was residents in the area that called the police. “We was five minutes away from my spot, I was just trying to get home. The police come, I’m scared,” she said. “All this sh*t going on with the police, the police is shooting motherf*ckers for anything.” Officers were allegedly aggressive so the last thing she wanted to do was to say there were Black people with a gun in the vehicle.

“I’m scared. There’s a helicopter over us and some more sh*t,” she said. “Why the f*ck would I tell the laws there’s a gun in this car and this n*gga shot me?… I didn’t tell the police immediately right then ’cause I didn’t want to die.” Check out video from Megan’s live below and let us know what you make of all of this.