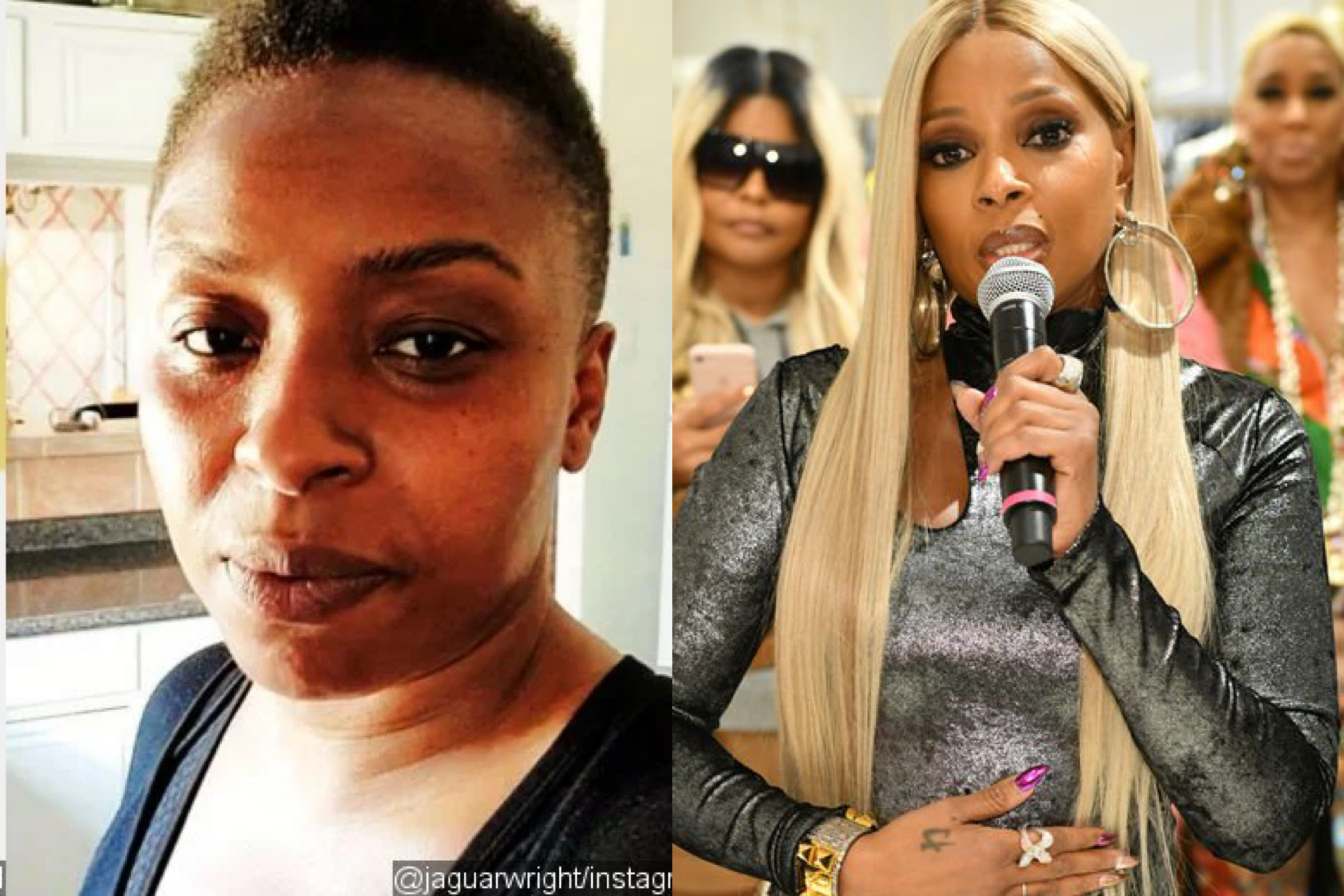 Jaguar Wright has officially lost her damn coming for the Queen of Hip Hop Soul. Wright has slammed the music icon for allegedly sabotaging her career while stating that Blige is secretly gay.

Over the last few months, Jaguar Wright has been surfacing with scathing accusations against her fellow artists. The singer has worked with the likes of The Roots and Common and has a lengthy career in the industry, but she’s also been making headlines for eye-widening allegations. Recently, she told the world that year ago, Common sexually assaulted her as she was trying to sleep and later, she took part in an interview where she claimed she could tell that Summer Walker had been assaulted at some point, as well.

Summer Walker came forward to denounce Jaguar Wright, but that hasn’t stopped Wright from calling out artists. This time, she got on Instagram Live and took aim at the Queen of Hip Hop-Soul, Mary J. Blige, and attacked the icon’s talents. During her tirade, Wright challenged Blige to a Verzuz while insinuating that Mary J. Blige isn’t talented. She accused Blige of lying about who she’s worked with behind the scenes and also said that the singer had been living a down low lifestyle.

“I can produce my own songs. I can sit down with a competent mix engineer and walk all the way through a mix. I can do those things Mary, can you? What can you do, Mary? Other than play dress up and eat snatch in dark places hoping nobody finds out you’re gay. And If I’m lying, sue me Mary,” said Wright. “If you got the heart, let’s do the Verzuz. Or if you want to apologize to me for the way you tried to destroy my career at it’s very beginning, you can do that, too.” Watch a clip of Jaguar Wright’s IG Live moment below.