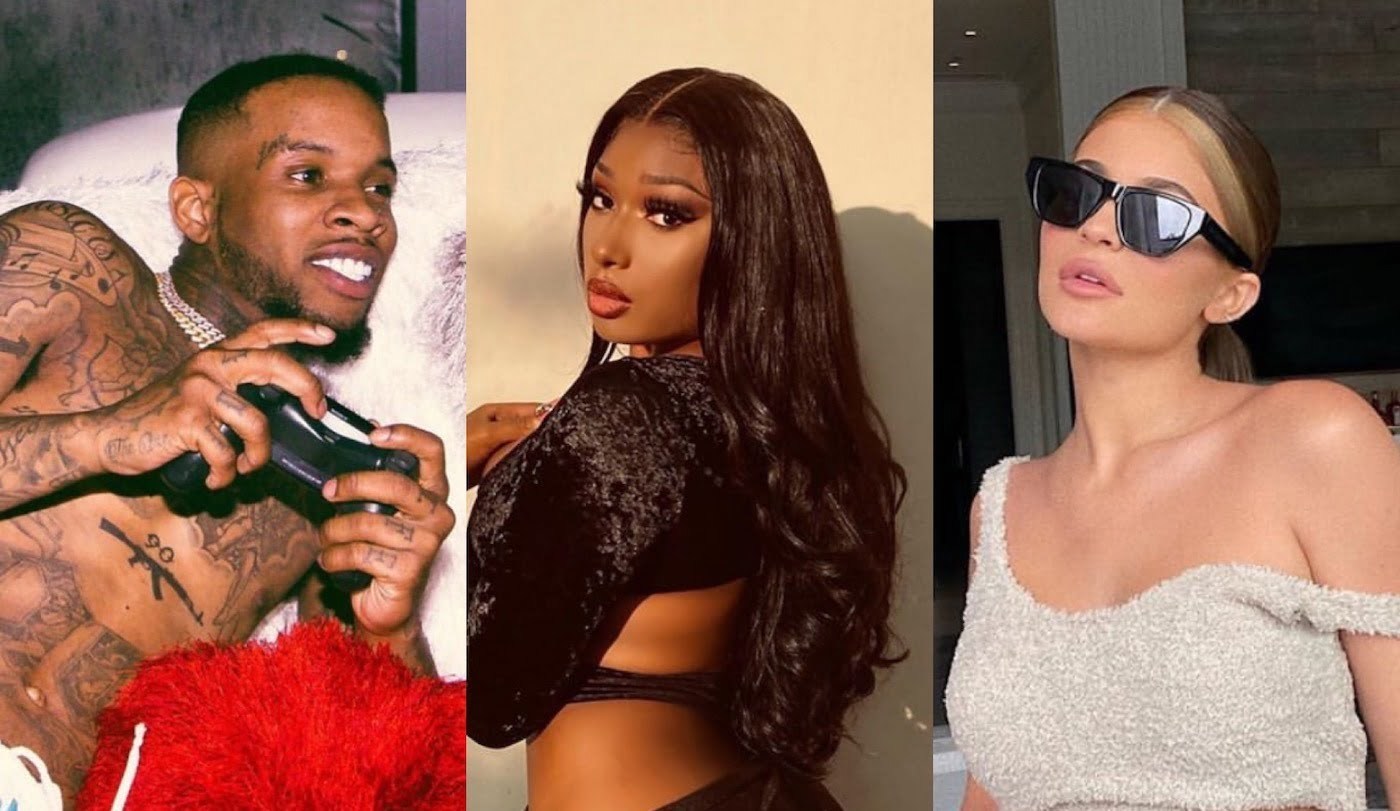 Tory Lanez was hit with a gun charge during a night out with Megan Thee Stallion.

It looks like Tory Lanez has found himself in trouble with the law. According to TMZ, the Canadian rapper was busted with a gun over the weekend after he was pulled over with Megan Thee Stallion in the car with him. Police searched the vehicle where they found a gun. Tory was taken to the police precinct where he was charged with carrying a concealed weapon in a vehicle which is a felony.

At this moment , me and @theestallion realized we were evil twins 😭😂🤣😈

Police said that they were initially called about some sort of altercation that occurred outside of a home in Hollywood Hills at 4:30 a.m on Sunday. Though Tory and Megan Thee Stallion weren’t at the location at that point, witnesses said that people were arguing in an SUV before gunshots went off in the air. Police stated that the alleged gunshots that rang off were miles away from the residence.

The vehicle left the scene, though with the description, police said they were able to locate the SUV where Tory and Megan were riding in with another woman. Megan Thee Stallion reportedly suffered a cut on her foot which is said to be from broken glass on the floor of the vehicle.

If the timeline of everything is correct, this happened just hours after Tory Lanez and Megan Thee Stallion were kickin’ it with Kylie Jenner in a pool on Instagram Live.

We’ll keep you posted on any updates.