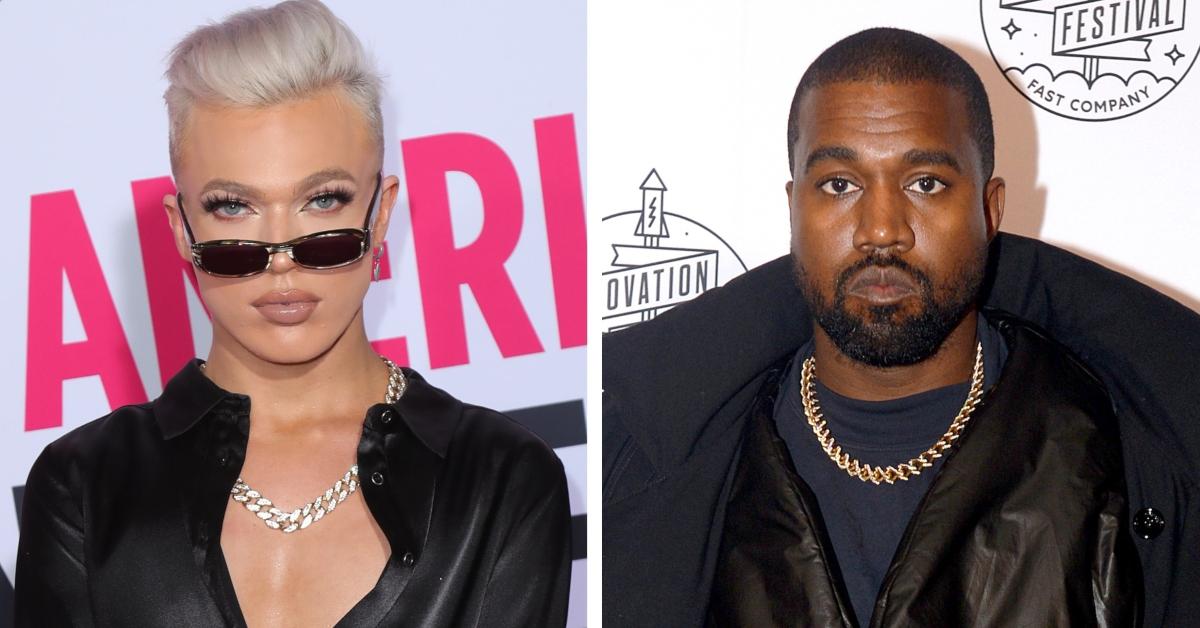 Steve Stanulis, a former bodyguard for Kanye West, has sent a cease and desist letter to TikTok star Cole Carrigan, who recently claimed that Stanulis arranged a hotel meeting between West and Carrigan in November. In a series of posts on TikTok, Carrigan claimed to have planned the meeting with West through Stanulis via social media DMs. Claiming that he was the “male beauty influencer” Tik Tok star Ava Louise was referring to rather than Jeffree Star when she started these rumors last week.

‘I obviously can’t say much… I don’t want a lawsuit from Kim Kardashian West, but these are literally the DMs from the security guard — well, ex-security guard — that reached out to me before we started texting, so that’s all I’m going to say on that. He asked if I remembered him from the party and he said that Ye wanted to meet me tonight.’ Carrigan claimed in his Tik Tok video. As you know, these images are not authentic, and the statements you made are completely and entirely false. In fact, our client hereby denies ever meeting you, speaking with you or, more broadly, even knowing of your identity prior to January 7, 2021. As such, our client denies, in the strongest terms, all of these false and defamatory statements involving his name and likeness. Carrigan has since taken to his Tik Tok once again issuing a formal apology and claiming he did it because Kanye “voted for Trump”…they do anything for clout.

West is currently in the midst of a public divorce from Kim Kardashian and we’ve seen accusations of the two dating other figures in entertainment. Surely, this won’t be the last. Now, obviously many frowned on Kanye openly deciding to endorse president Trump followed by running for office himself, but what does that have to do with lying on this married father of 4 claiming that secretly ran through your bussy?

A post shared by Katch Up Kulture By Kalima (@katchupkulture)