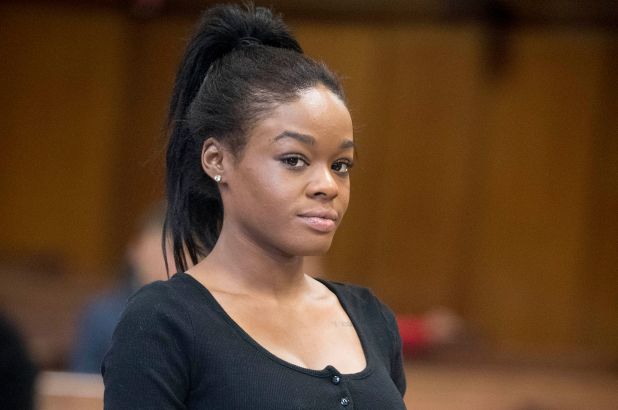 While digging up the remains of her late cat on Instagram, the artist also revealed she was packing up and moving to Miami…and the reason for her being so consistently bitter towards others has never been more obvious.

Azealia Banks accessed a different level of collective shock from people after she published two since-deleted (or reported) videos of herself digging up the remains of her deceased cat and boiling them before creating a shrine display out of its skull. Revealing she’s packing up to move out of her Los Angeles home, she added she has all the intention of taking the remnants of her deceased companion with her.

“Lucifer 2009-2020. My Dear kitty,” she wrote as her caption. “Thank you for everything. A legend. An icon. Forever a serval serve.” After proceeding to then cook the remains of her cat, who passed away three months ago when she initially buried it, the “212” rapper finally posted a picture of the finished product: her cat’s skull hanging on the wall.

In the series of disturbing videos shared on Tuesday morning, the 29-year-old also revealed she would be taking the memorabilia with her as she moves out of her Woodland Hills, Los Angeles home down to Miami. “The cat went out with a f ––king bang… taking my b–– ch to Miami,” she said while showing off the shrine that includes the cat’s skull, peacock feathers, a bottle of Champagne, a $100 bill, and a bottle of Chanel No. 5 perfume.

The ritual arrived as Banks readies to move from her current four-bedroom, two-bathroom home in the Woodland Hills area of California. Banks purchased the home in March 2016 for $850,000 but listed the house just one-month later, seemingly unhappy with the purchase. It was sold to an unknown buyer in a non-judicial foreclosure sale for $845,000 described as a “fixer-upper” by Realtor.com. The New York-bred rapper has been open about Los Angeles being the source of many of her mental health problems.

“We got our ticket out of … California. Through all the … tears and suffering and … wildfires and … gender identity crisis … the girls is making it out,” she said on her Instagram. “I MADE IT OUT OF HELL. MIAMI, USA. LETS GOOOOOOOOOOO,” she captioned a video post.

Congrats to Azealia on the move. Hopefully, Miami will bring new-found healing to her. Her consistent need to around talking constant shit about her more successful peers makes a lot of since now considering she was obviously unhappy and sitting him a home that’d soon go into foreclosure. 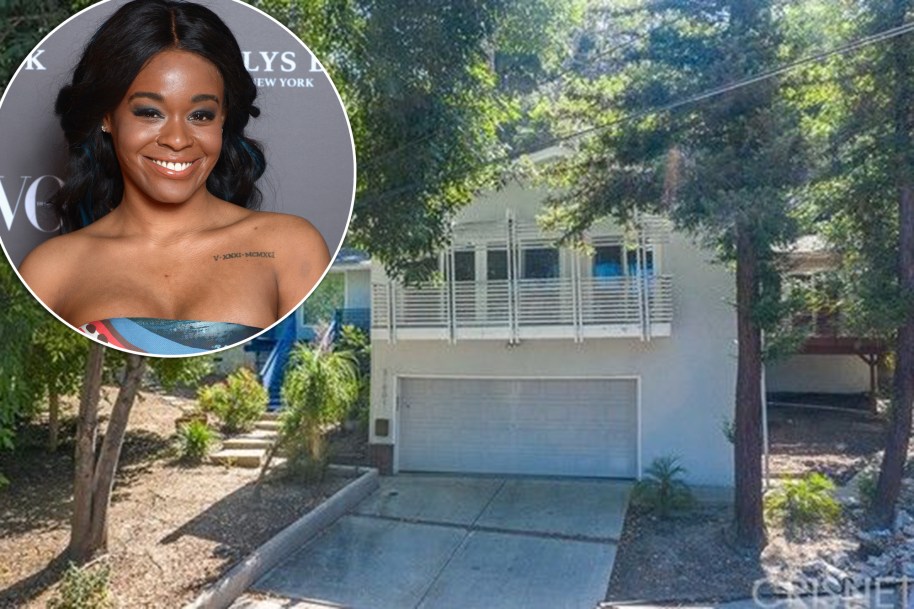 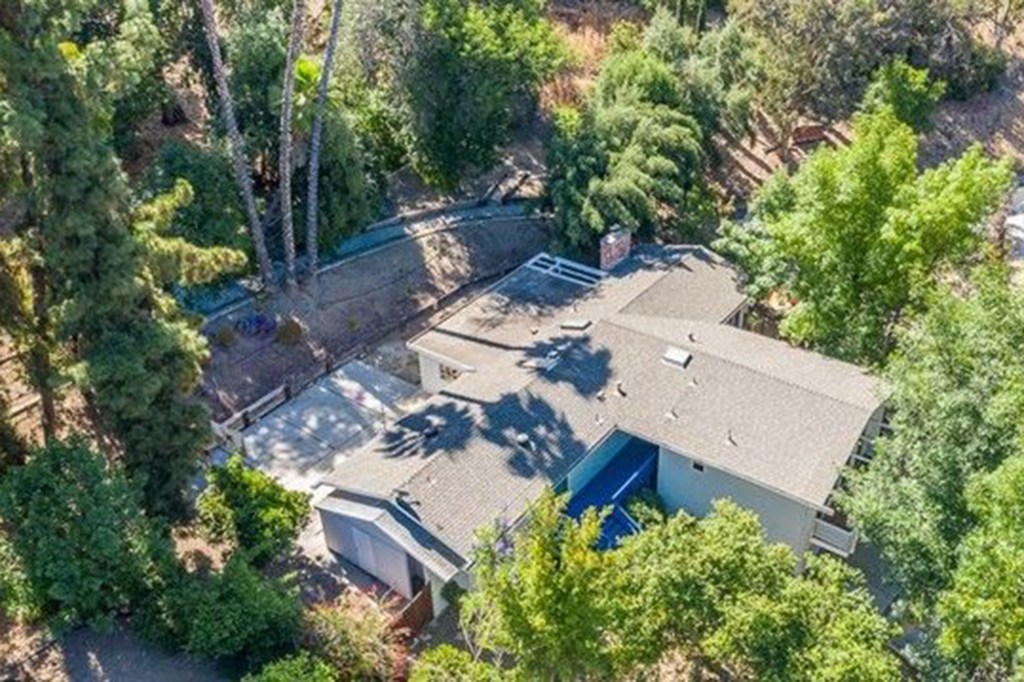