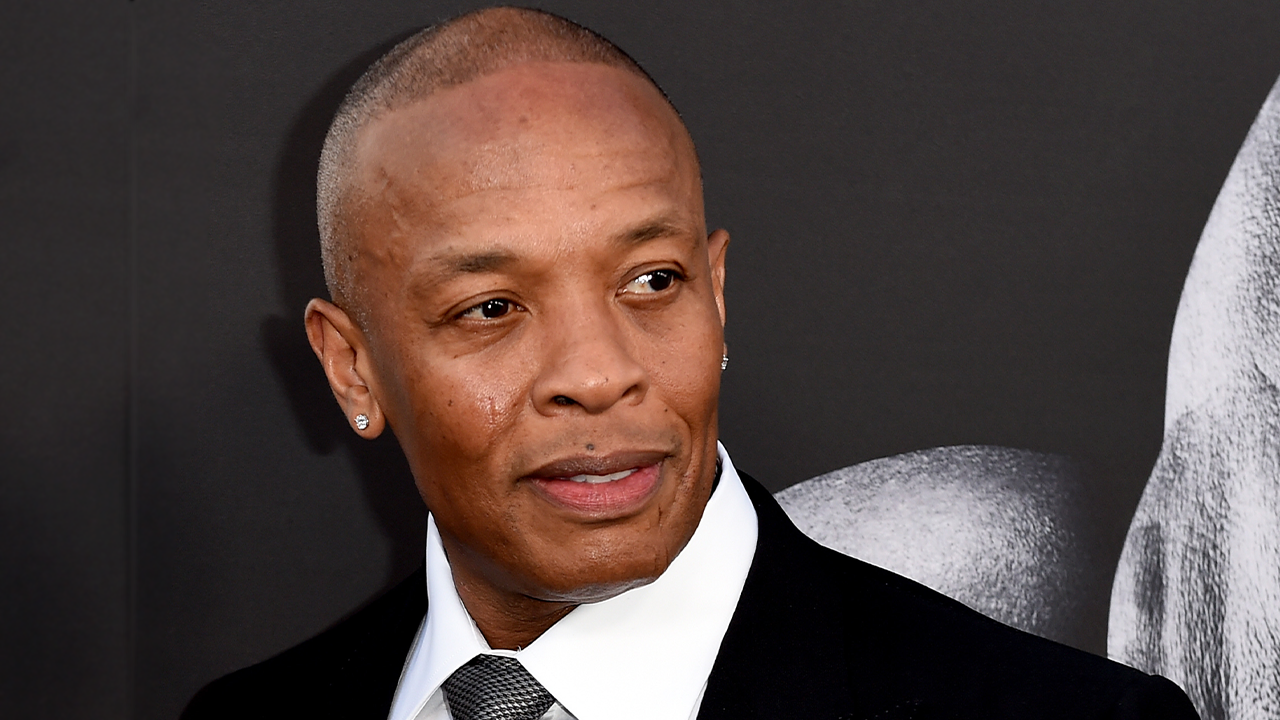 He was reportedly rushed to the ICU.

Much of the news being shared about Dr. Dre lately has been tied to his divorce from his estranged wife, Nicole Young. The couple, after 25 years of marriage, has decided to end their relationship, and for months they’ve been engaged in an acrimonious divorce. As new reports have surfaced regarding Nicole claiming her husband has $250 million in cash laying around, a report by TMZ surfaced stating that the 55-year-old megaproducer has suffered a health scare and is now being treated at a hospital.

According to the outlet, Dr. Dre suffered a brain aneurysm and was rushed to Cedars Sinai Medical Center in Los Angeles. Little is known regarding the specifics, but it’s reported that he arrived at the medical center by ambulance and was immediately taken to the intensive care unit. The good news is that Dre is reportedly “stable and lucid,” however, his doctors are still in the beginning stages of testing to determine what led to rupture and bleeding on the brain.

Dr. Dre was set to return to court tomorrow (January 6) for another hearing related to his divorce, but in lieu of recent events, he will not be able to attend. We’ll update you on the progress of his recovery.