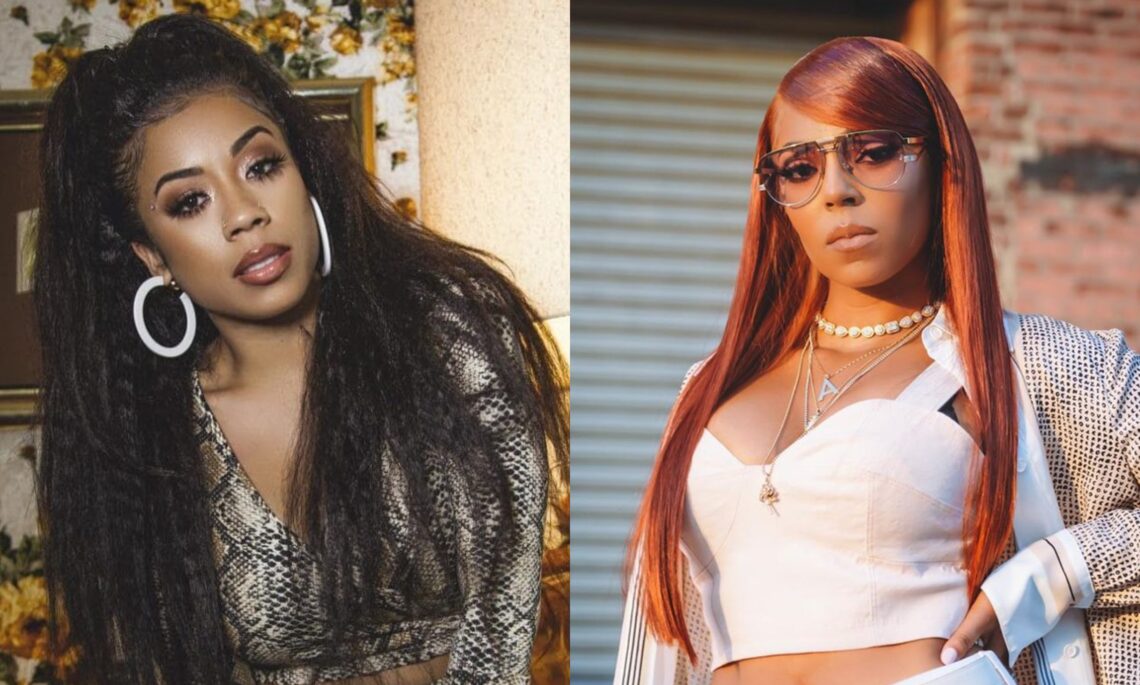 At this point, this Verzuz battle has become that toxic relationship you swear you’re done with, but then reply “Okay I’m coming,” once they say they’re outside.

Alright, let’s break out those velours and apple bottom jeans one last time. After delays and a COVID-19 diagnosis, the Verzuz between Ashanti and Keyshia Cole will finally go down. This is a matchup that was first introduced back in July when Keyshia playfully pressed Ashanti about appearing on the hit online series, and after much speculation, the date was booked for mid-December. Fans of both award-winning singers were ready to join with millions of others as they all sang along to Ashanti and Keyshia Cole hits, but at the last minute, Ashanti revealed that she had been diagnosed with coronavirus.

Another date was put on the books but alas, that, too, was rescheduled before Verzuz shared that they would take a break from hosting in-person events in an effort to keep participants safe. Now that they’re looking to return to hosting each singer in separate locations, Verzuz has announced the latest date for the Ashanti v. Keyshia Cole pairing and it’s happening in just a few weeks.

“RAIN, SLEET, HAIL, SNOW LET’S GO,” the caption reads in a post on the Verzuz Instagram Page. “Join us Thursday, January 21st as we kick off the first #VERZUZ of 2021 with @Ashanti and @KeyshiaCole. Thank you everyone for being patient with us. We can’t wait for this magical night with Keyshia and Ashanti! Tune in Thursday, January 21st, 5PM PT / 8PM ET. Watch on our IG or in HD on @AppleMusic.”

Some fans won’t believe it until they see it, but we have faith that Verzuz has everything under control. Will you be tuning in? Peep some of the reactions below:

I’m just not hype about the whole Keyshia Cole and Ashanti Verzuz like I was before, but I’ll still watch it though 🤣

Y’all know y’all will be watching that @KeyshiaCole Vs @ashanti battle next Thursday. Please stop fronting. I will be right on the couch with my wine and food singing my heart out! #VERZUZ #verzuzbattle pic.twitter.com/gKrfFE3Ou6

At this point forget the @KeyshiaCole battle with Ashanti and let’s add @kmichelle. Can y’all imagine “ First of. All let me say” then transition to “ You gone pay me back in tears” pic.twitter.com/DfNVOe0nd4

They rescheduled this Ashanti & Keyshia cole date for a third time.. at this point I’m not even interested in watching it. It ain’t that deep.