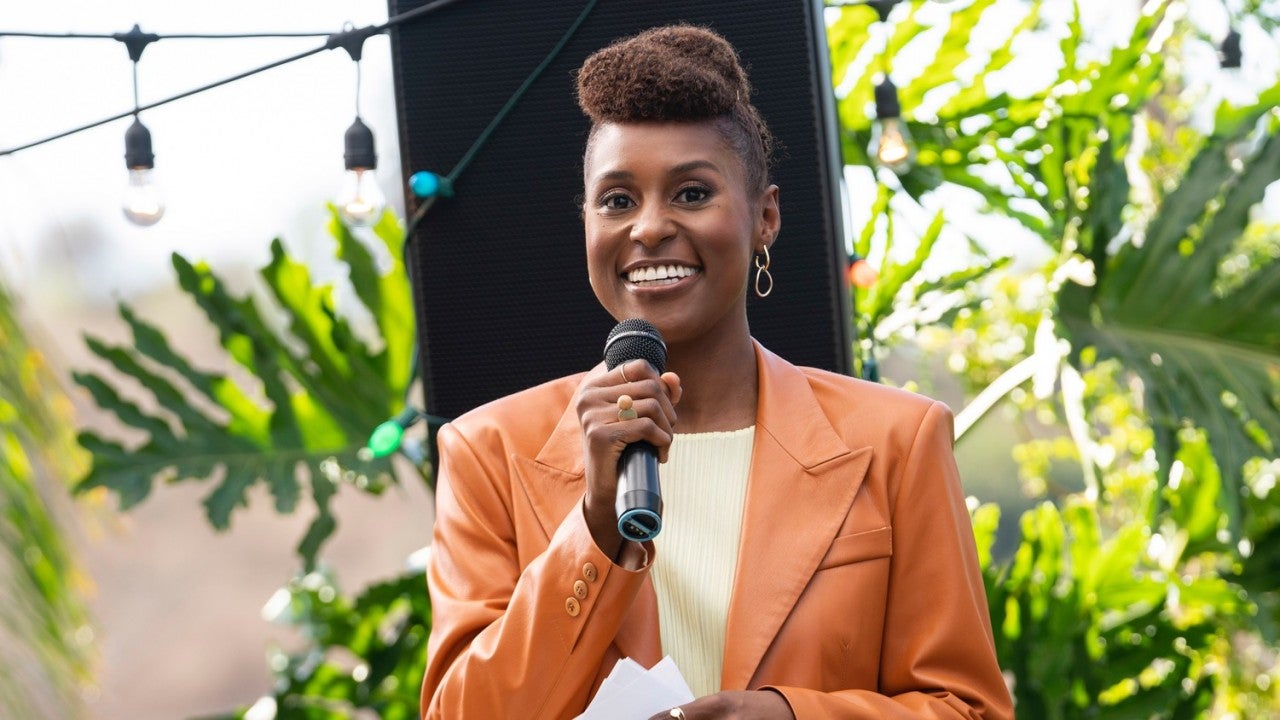 Well, can we at least get hour long episodes this go round since it’s ending?

Insecure, the show that helped launch the careers of Issa Rae, Yvonne Orji, and many others, will officially be coming to an end with its fifth and final season, as announced by Rae on Wednesday afternoon.

Very excited to film our fifth and final season! We couldn’t have told a complete story without the tremendous support of our audience and the faith of @HBO. See y'all soon! #InsecureHBO https://t.co/3gsoDwSGDR

“Prentice [Penny] and I are so grateful that HBO believed in our show from the beginning and kept faith in us to see our vision through the end,” said the show’s co-creator and protagonist, Issa Rae. “We always planned to tell this story through five seasons, but we couldn’t have made it this far without the tremendous support of our audience. I feel blessed beyond measure to bring our characters’ stories to an end, on-screen at least.”

The HBO series has won many awards, continuing the incredible work that Issa originally began on her YouTube series Awkward Black Girl.

The fifth and final season of Insecure is set to begin production this month. The show’s fourth season aired at the beginning of the quarantine last year, lighting up people’s nights and giving them something to look forward to on a weekly basis. The fifth season will surely bring that same level of laughter and joy to our lives as we witness the conclusion of Issa, Molly, Lawrence, and everyone else’s stories.

Will you miss Insecure when it ends?