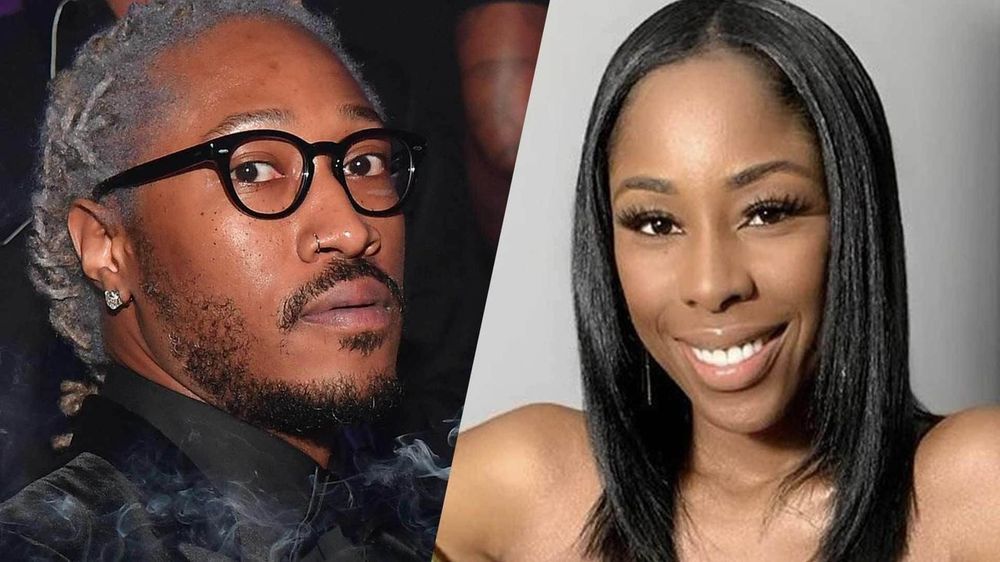 It may be a new year and he may have a new woman in Dess Dior but Future is still comfortable being the dead beat f*ck boy he’s always been.

It seems like a never ending story when it comes to the paternity saga between Future and Eliza Reign, now it appears the serial baby daddy is refusing to hand his baby mama Eliza Reign his bank records in their nasty court battle. According to court records obtained by the folks over at The Blast, Eliza is currently trying to get her hands on the rapper’s bank statements, tax documents, and other child support orders. She wants to see the information to make her case for an increased amount in monthly child support. Eliza originally requested $53,000 a month in support based on his reported income. Future scoffed at the number saying he would pay her $1,000. Eliza rejected his proposal.

A Florida judge recommended Future pay $3,200 a month in support. Eliza believes the number reached is based on inaccurate financial information from Future. She believes he is much wealthier than he is claiming. Eliza wants Future’s financial information to try and build her argument for higher child support. Based on court records, she fired off a bunch of subponeas to Future’s bank accounts at SunTrust. Future is objecting to the subpoenas issued by Eliza’s team and wants her to stop trying to get her hands on his information.

Eliza is starting 2021 with another set of subponeas. On January 4, Eliza informed the court she will be issuing a subpoena to Wells Fargo Bank, where she apparently believes Future holds a bank account. Back in 2018, Eliza sued Future for paternity, child support, and custody. She accused him of being the father to her 1-year-old daughter, Reign. After being served with the legal paperwork, Future decided to go on a public campaign against Eliza.

In the press, Future accused her of being a golddigger who was plotting to get pregnant by a rich man. The rapper even filed a federal lawsuit accusing Eliza of defamation. He claimed his reputation was being ruined by her running around talking about him.

He dragged his feet for several months before finally submitting to a DNA test. The results showed he was indeed the father of the baby girl. After the results came back he dropped the federal lawsuit. At this point, while I do believe $53,000 is entirely too much as no child will cost you that much monthly, both of these indviduals need to humble themselves. Eliza needs to accept that she chose to willingly have a child by a known dead beat and Future needs to accept that he has to pay for continuously refusing to wear condoms. What do you guys think?